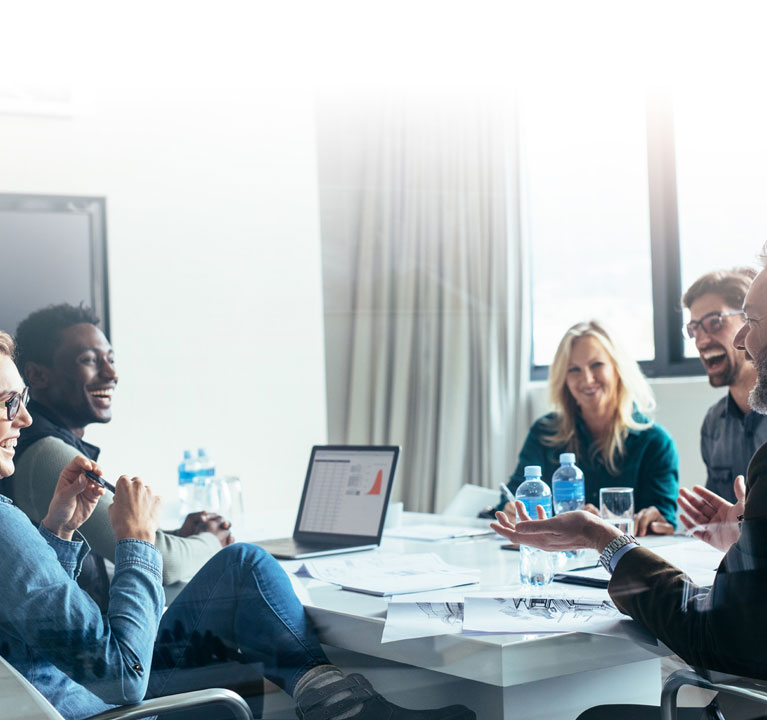 Bobby Jones CSF has funded over $6 million dollars worth of education and research projects/meetings in its first 13 years and has impacted more than 3.5 million people around the world, who are looking for answers.

Our Scientific Education & Advisory Board is made up of many internationally-renowned medical doctors, professors, scientists and experts. The Board of Directors and Board of Trustees include community and business leaders, educators, legal experts, families and patients, who have long been advocates in the CM/SM community. Their skills and drive to develop, fund, and oversee Bobby Jones CSF programs and research will improve the lives of the over three million families affected by Chiari malformation, syringomyelia and related disorders in the United States, alone.

Bobby Jones CSF is currently the only organization serving patients with Chiari, syringomyelia and related disorders to have earned all three of the following distinctions: BBB Wise Giving Alliance Seal, Guidestar Platinum Seal and the Health On the Net Code. Each year, you can catch Bobby Jones CSF in USA Today’s Giving Tuesday edition, among other nonprofits deemed as both effective in their missions and responsible with their donors’ dollars. We also recently received a 100 out of 100 Charity Navigator score. 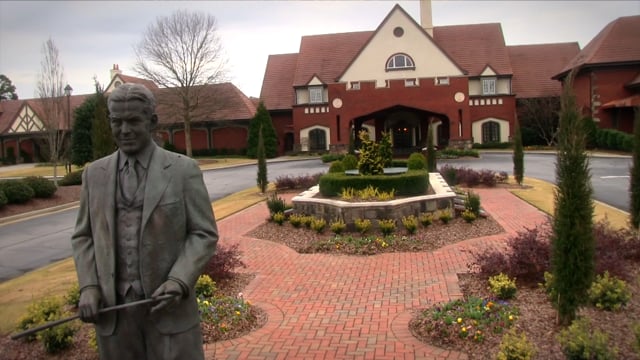 At Bobby Jones CSF (Bobby Jones Chiari & Syringom yelia Foundation) our goal is to reach: patients, caregivers, family and friends of patients, educators, advocates, physicians, nurses, allied health professionals, other medical professionals and ot her individuals interested in learning more about these disorders and the implications for th ose affected. Our work is to support research and education of the medical, scientific and la y communities about Chiari malformation, syringomyelia and associated conditions.

About the Medical Information
on the Bobby Jones CSF website

All medical information that is actively published on our website is contributed by SEAB members, or taken directly from papers found in peer-reviewed scientific journals, citations for which can be found at the bottom of the webpage containing relevant medical information. Any medical information that is not supported by peer-review will be explicitly identified either as an outside source or as the opinion of a non-medical professional for those visiting the website. Thus far, this has not been an issue, as CSF seeks to provide only the most scientifically accurate information to educate its audience, while not inspiring fear in patients and their families.

This website and the information provided within it is funded entirely by public contributions to Bobby
Jones CSF as part of its mission to provide educational and informational services for patients,
caregivers and medical professionals. Bobby Jones CSF (Bobby Jones Chiari & Syringomyelia
Foundation) has no disclosures/conflicts of interests to declare.