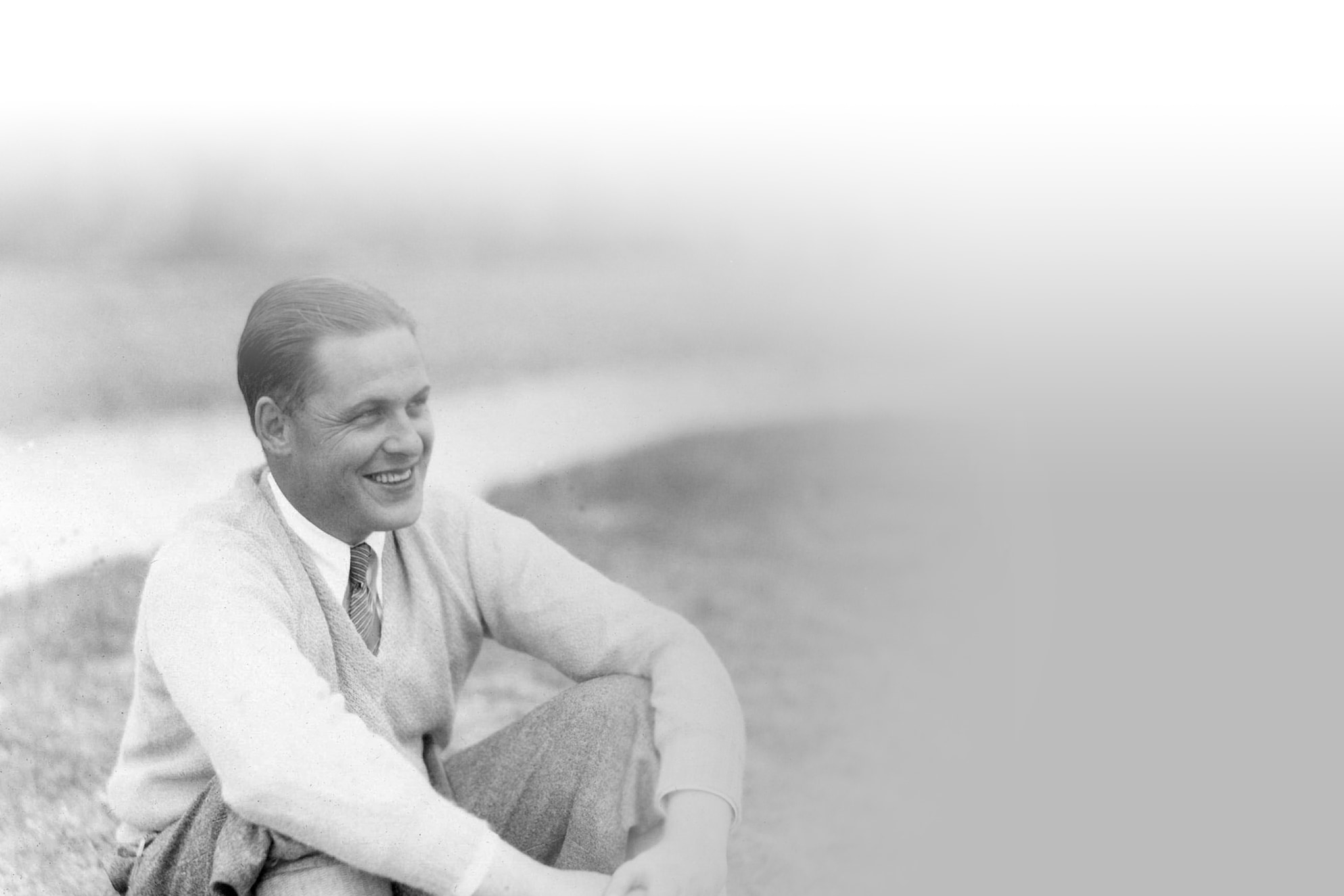 Founder of Augusta National and the Masters Tournament, Only Winner of Golf's Grand Slam, Diagnosed with Syringomyelia

If Bobby Jones could have had his way, he would be remembered for being the only man in history to win golf’s Grand Slam (all four major championships in the same year). 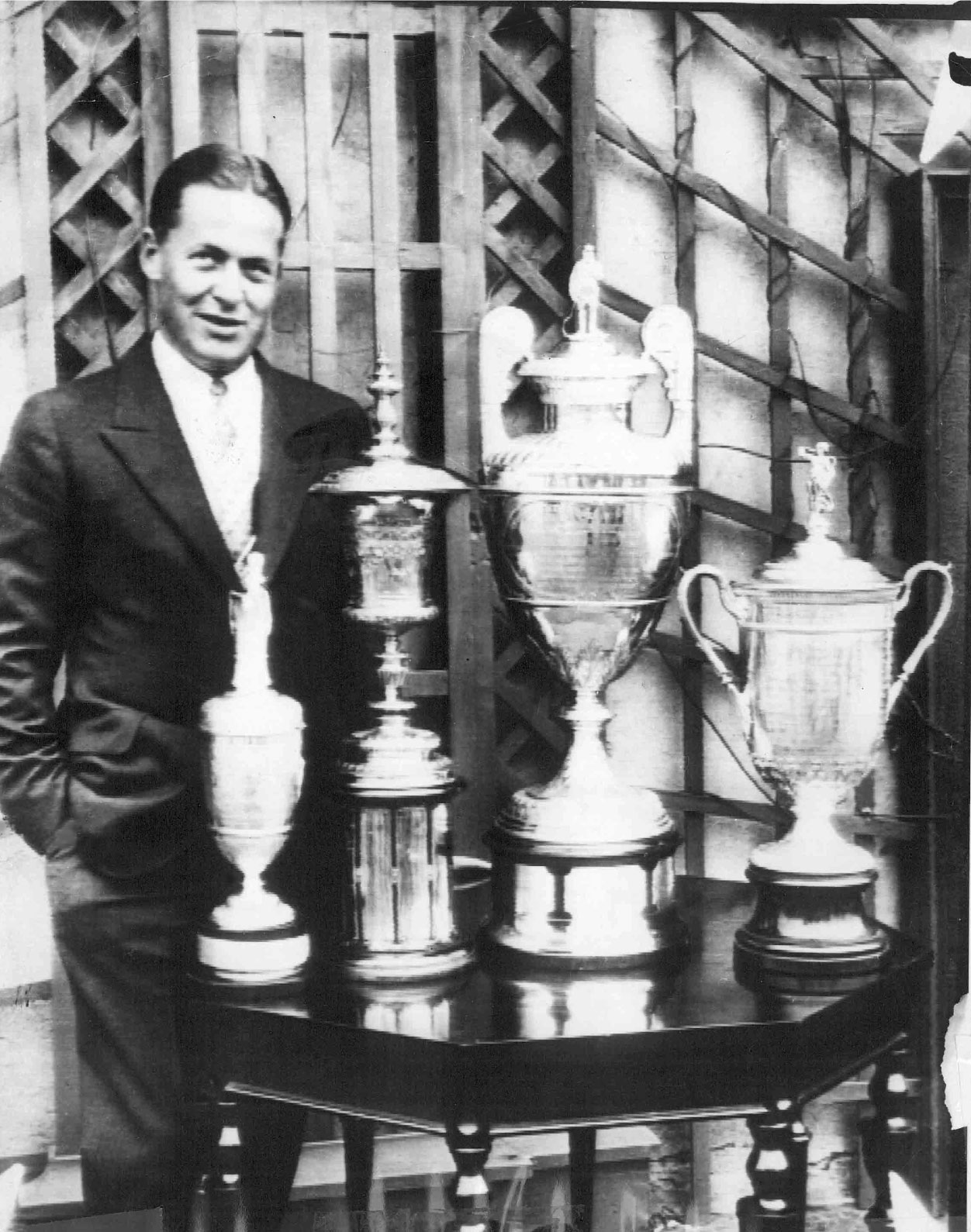 In fact, 2020 marked the 90th anniversary of the Grand Slam victory! His very long list of accomplishments include becoming the founder of the Masters Tournament and Augusta National Golf Club, among others.

Being an intensely private man, no one would have ever known that he was battling a disease that was slowly robbing him of the athletic powers that made him one of the greatest athletes of his generation… Yet, this private man had been forced by celebrity to live in the limelight. In the latter half of his life, he was confronted with syringomyelia, a devastating disease of the nervous system. He was a man who neither wanted sympathy, nor patronization. He simply wanted a semblance of normalcy, a normal life that his abilities as a golfer had denied him.

He had acquired syringomyelia in a freak accident during a thunderstorm in 1929. His symptoms became noticeable in 1948 and finally diagnosed in 1950. 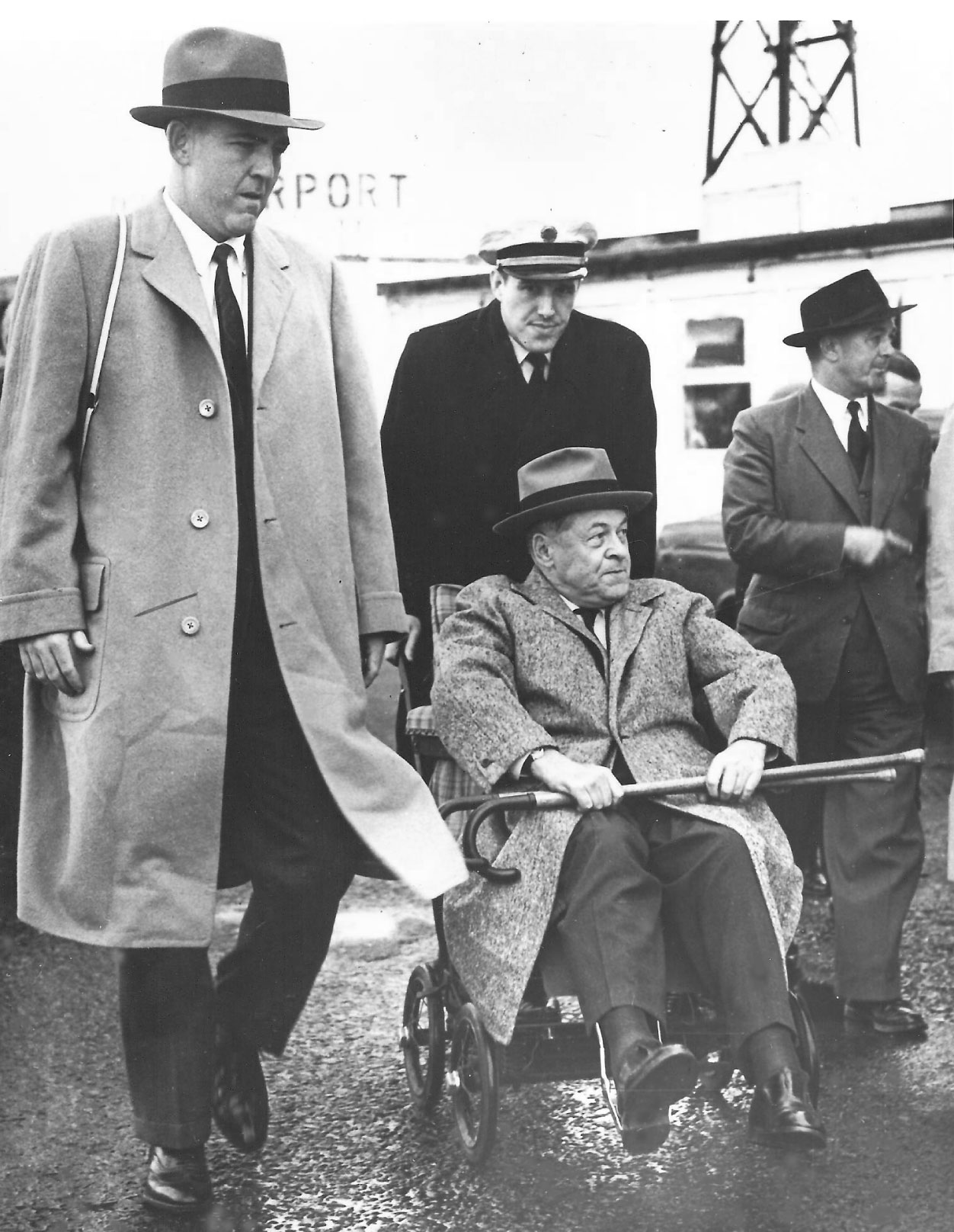 Over the ensuing years, he would go from leg braces, to a cane, to a walker, to a wheelchair, and, finally, to a bed. As his condition deteriorated, his physical symptoms became too much to hide. Yet, even in the face of increasing disability, he continued to carry on as much as he could with the normal activities of life. After all, as he would say often, “In life, as in golf, you play the ball where you find it.”

That attitude, that spirit of sportsmanship, was what endeared him to golf fans on both sides of the Atlantic. It was the same spirit that touched the many friends and family members who watched him wrestle this implacable foe. His courage, good humor, and grace did not go unnoticed. Bobby Jones would die from his disease twenty-one years later in December of 1971, leaving behind a legacy of excellence, honor, and integrity, that remains unmatched to this day. His family has been committed to preserving and enhancing this precious heritage since then. 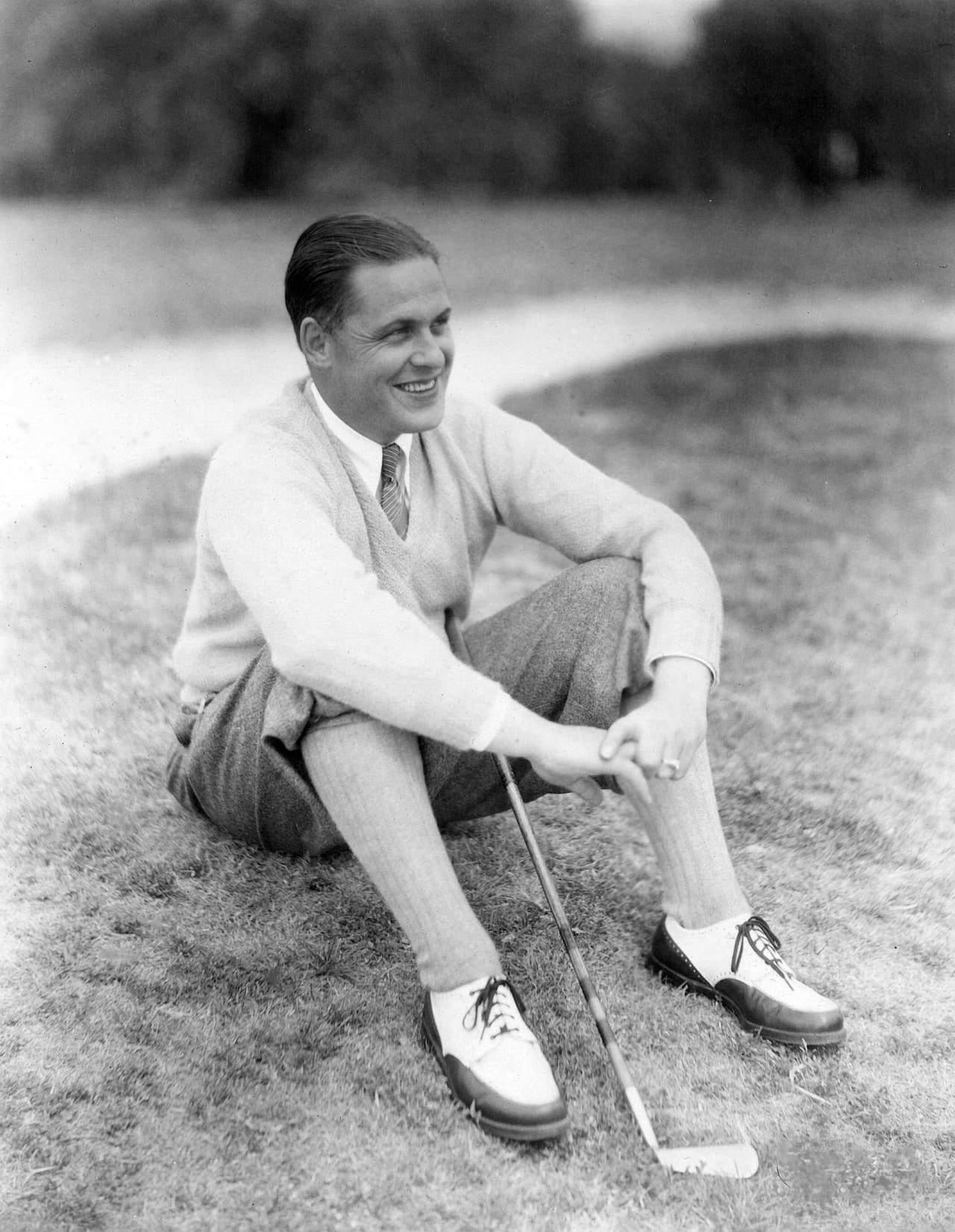 Given his impressive status as founder of the Masters Tournament and founder of Augusta National, Jones would be very proud of our ongoing partnerships with the National Institutes of Health and medical centers around the world as well as our invaluable work providing information to patients and family members, the Bobby Jones CSF offers hope and understanding.

With the same focus, determination and integrity as the great Bobby Jones, we (Bobby Jones CSF) are on a mission to once again, win the “Grand Slam”! We will rise to the challenge to conquer Chiari, syringomyelia and related disorders. Celebrating the 90th anniversary of Jones’ Grand Slam win, Bobby Jones CSF will work hard to bring the values of the greatest athlete of his day to the modern world… because hope never goes out of style.

You can also learn more about our annual golf tournament held in Jones’ name at bobbyjonesclassic.com.