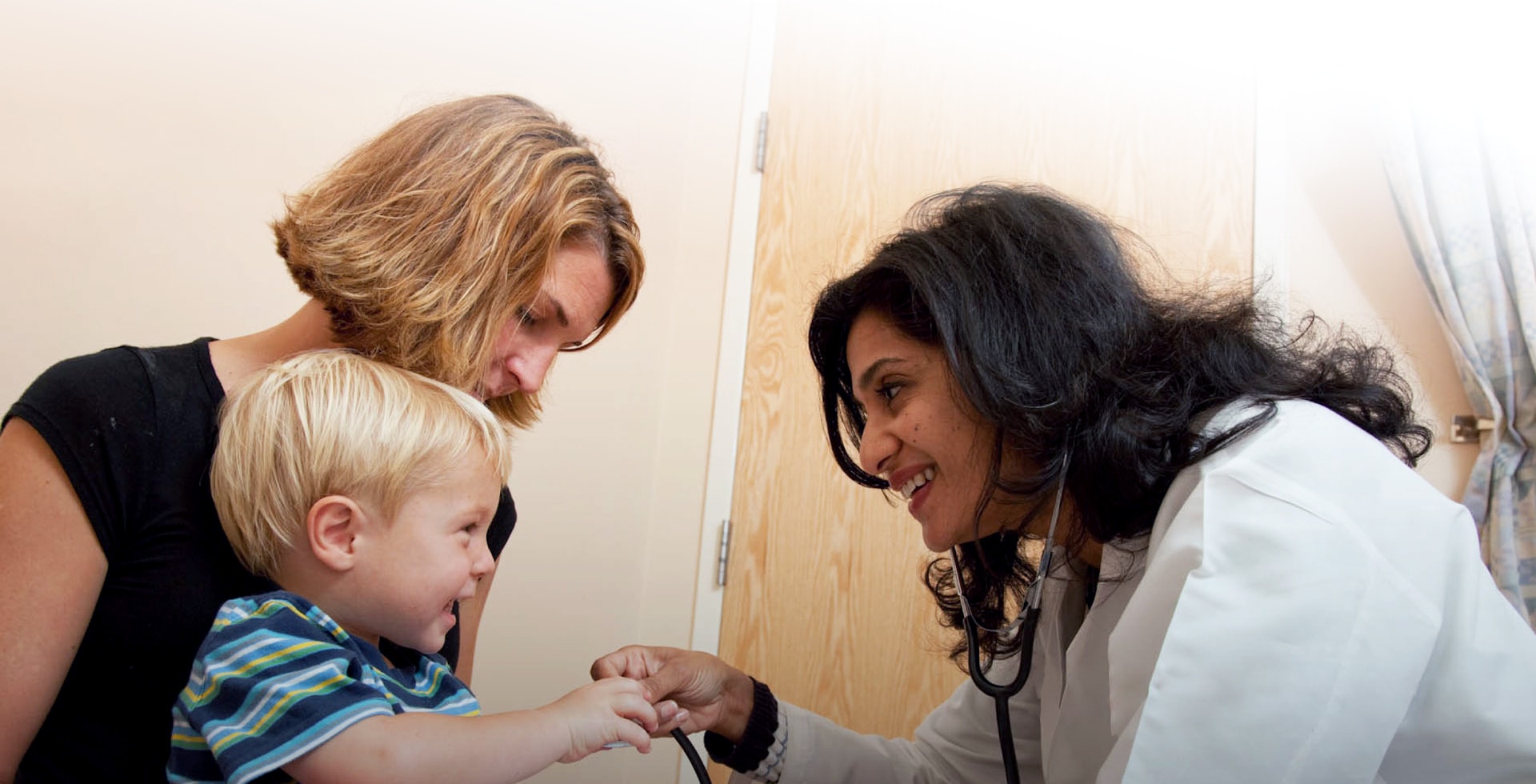 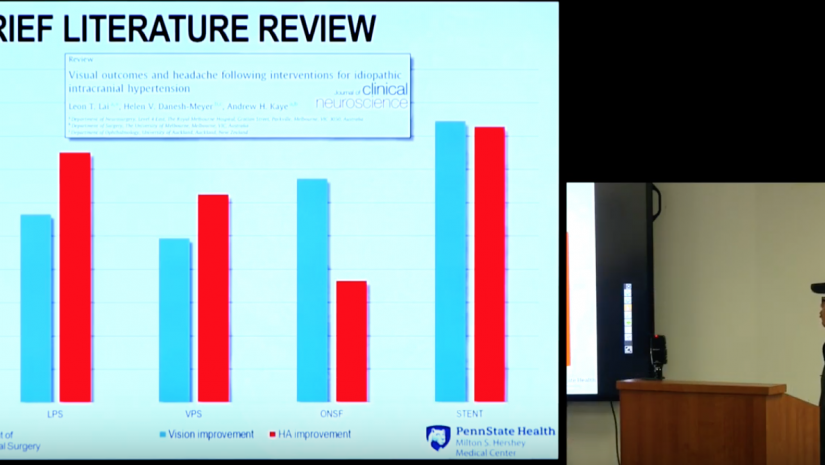 Following brief introductions by Dorothy Poppe and Dr. Fraser C. Henderson, Dr. Kenneth Liu, neurovascular surgeon at Penn State, describes his unique approach to treating idiopathic intracranial hypertension (IIH). One main symptom of IIH (sometimes called pseudotumor cerebri) is high pressure in the skull, generally from an unknown cause. The goal of treatment is to bring this pressure down and relieve symptoms. Treatment is usually highly recommended if symptoms include visual problems, especially papilledema. Papilledema is a swelling of the optic nerve that is caused by the high pressure in the skull, and it should be treated quickly to prevent vision loss.

Dr. Liu has been treating IIH using a method called intracranial venous stenting. Having shown some real success in some of his cases, Dr. Liu describes how and why stenting might work and for which patients! (2018)