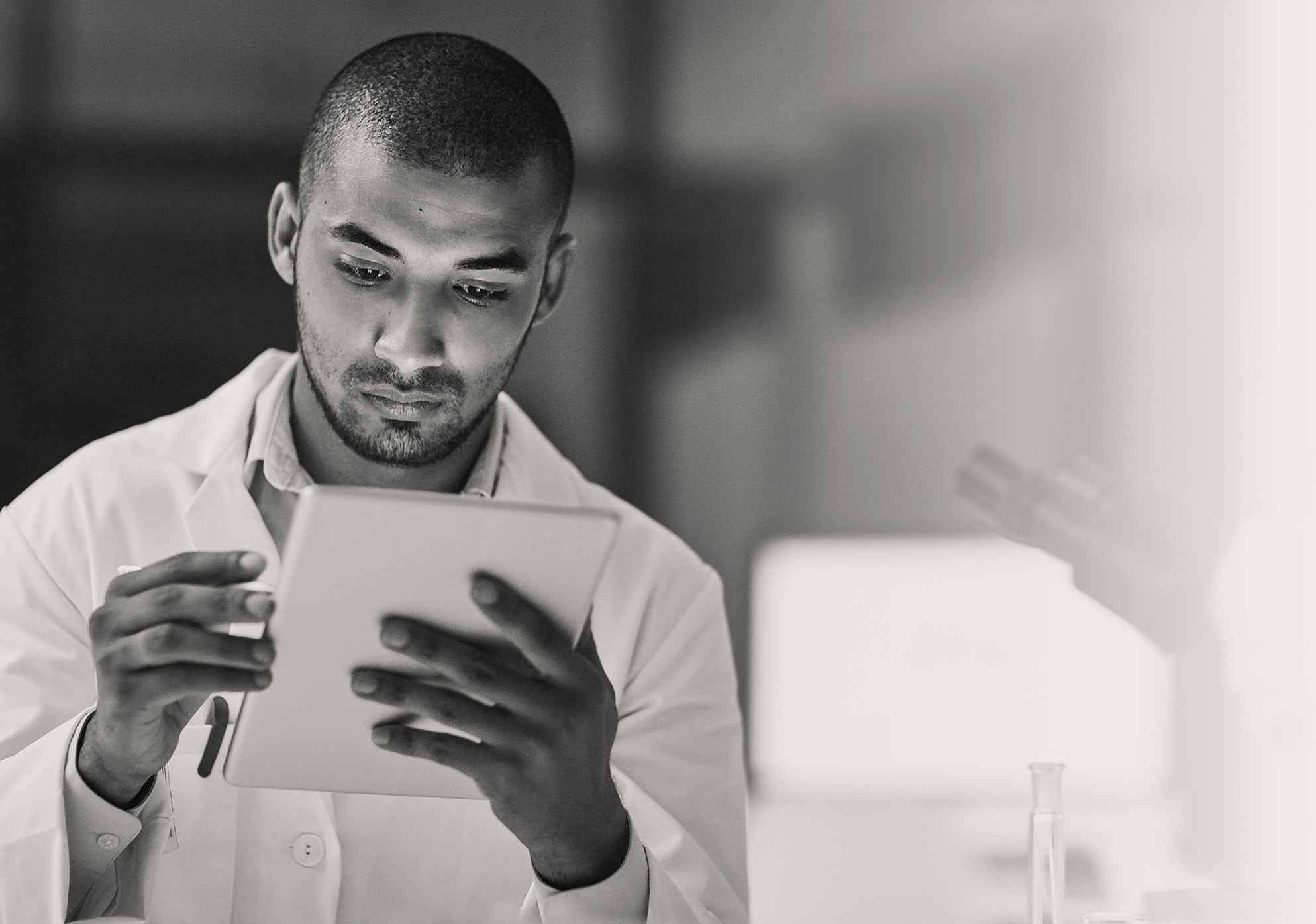 i am a RESEARCHER

Bobby Jones CSF is committed to directly funding research, and the meetings that kickstart new, innovative projects as part of its ongoing mission to educate and improve the lives of patients and families who are struggling.

Since its inception back in 2007 and its rebranding in 2019, your generous support of Bobby Jones CSF has done so much to directly support over $6 million worth of education and research. Below learn a little more about the organization’s past and ongoing projects, programs and meetings specifically focused on research.

Surgical Success Score: Do You Need Surgery or Medical Management?

Believe it or not, even the experts still struggle to figure out which patients will do well after surgery. It’s really difficult to tell when a patient walks into the clinic whether their symptoms will go away after surgical intervention. No one has ever attempted a study to answer this question before because it is time-intensive, expensive and very complicated to pull off.

We don’t think that’s enough of an excuse anymore. Bobby Jones CSF is happy to take on this huge responsibility because “I don’t know” is not good enough. More information coming soon.

Chiari malformation (CM), syringomyelia (SM) and related disorders (RD) affect millions of people worldwide. Starting on the path to improved care can be a daunting task. An important early step is to establish a national patient registry, an invaluable tool for improving the lives of people with CM/SM/RD.

Upon scientific review by experts from the CSF Scientific Education & Advisory Board, CSF was pleased to fund the following grants which were submitted for review in response to the 2012-2013 Request for Proposals:

CSF has also funded a Chiari Fellowship at the Duke Center for Human Genetics.

Common Data Elements for Chiari I malformation. Bobby Jones CSF was the first organization that partnered with the National Institutes of Health at the National Institute of Neurological Disorders and Stroke (NIH/NINDS) to develop Common Data Elements for Chiari I malformation and syringomyelia largely through the efforts of our organization, itself. The “CDEs” are meant to standardize measurements and terms across multiple research institutions in the United States and around the world. Our organization was the first to do this largely on its own and our example served as a protocol for future organizations looking to develop CDEs in their own disease spaces. To date, the CDEs have been implemented on the NIH/NINDS website and have actually been used in the development of patient registries around the world, including the current largest dataset of patients in Europe (CRESSC). Our efforts were published in the medical journal Neurosurgery early in 2019.

Conquer Chiari Research Conference: New Developments & Controversies (2010) CSF sponsored this two-day professional research conference on November 11 and 12, 2010 in Chicago, Illinois, which focused on new developments in Chiari research and controversies in diagnosis and care. The event brought together the top physicians and researchers involved with Chiari malformation to share recent developments, discuss and debate controversial topics, and foster collaboration for future work. The proceedings will be made freely available to the Chiari community through a video web archive.

Bobby Jones CSF is dedicated to supporting and facilitating promising and novel research in the fields of Chiari malformation, syringomyelia and related disorders. We firmly believe that the best way to do this is by getting clinicians, scientists and thought leaders together to discuss their theories to stimulate new avenues of research. The annual research colloquium held each fall allows that exchange of ideas to occur. Over time, patient care will be improved.

On July 8 and 9, 2011, CSF proudly sponsored the first CSF Hydrodynamics Symposium in Zurich, Switzerland, thanks to a very generous grant from the Monkton Institute and Ms. Candida Lancaster. The number of investigators conducting numerical and experimental simulations to better understand the dynamics of cerebrospinal fluid (CSF) has continued to increase since the 1st International CSF Dynamics Symposium held in Zurich, Switzerland. Building on this momentum, we held the 2nd International CSF Dynamics Symposium to continue exchange of ideas toward modeling of CSF.

Be the key to a cure. Together, anything is possible.

Stimulate new research by bringing experts together to discuss the newest research.