i am a doctor

WHAT IS CHIARI-LIKE MALFORMATION & SYRINGOMYELIA IN ANIMALS?

Chiari-like malformation (CLM) in canines is very similar to Chiari I malformation in humans. It is the most common cause of syringomyelia (SM) in dogs, too. CLM in dogs is also considered to be congenital and caused during development, before birth.

These conditions are most common in Cavalier King Charles Spaniels or other small dog breeds. There have also been some reported cases in cats.

Dogs with CLM/SM also have a lot of the same symptoms as humans, but show it a little differently.

Pain. For example, they have neck pain similar to humans. A veterinarian can see they are in pain if they frequently cry out and adopt a “nose down” position. They also have an increased sensitivity to being touched when in pain.

Balance. Also similar to humans, animals with Chiari/syringomyelia can frequently lose their balance or have difficulty walking.

Itch. While not well understood yet, dogs with Chiari/syringomyelia may feel strange itching sensations and will frequently do what some veterinarians call “air guitaring”, where the animal will make a scratching motion without making contact with the skin.

WHY IS IT IMPORTANT TO LEARN ABOUT CHIARI & SYRINGOMYELIA IN DOGS?

Besides wanting to know more about to help man’s best friend, learning more about Chiari-like malformation and syringomyelia in animals will help us understand more about how these disorders might affect humans, too!

WANT TO LEARN MORE ABOUT CHIARI AND SYRINGOMYELIA IN ANIMALS?

There is even more information available on Chiari and syringomyelia in animals on the websites for Long Island Veterinary Specialists and The Canine Chiari Institute.

You can also learn even more by watching past CSF-sponsored veterinary lectures below!

PAST LECTURES ON CHIARI & SYRINGOMYELIA IN DOGS 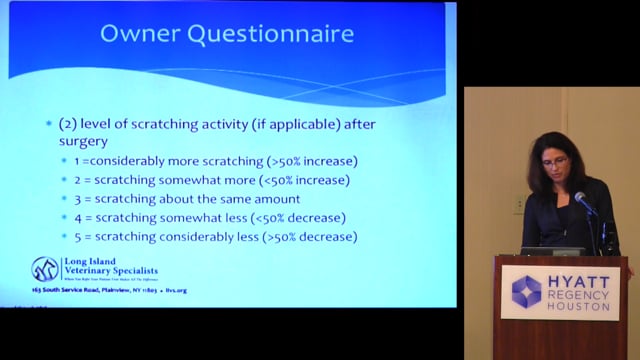 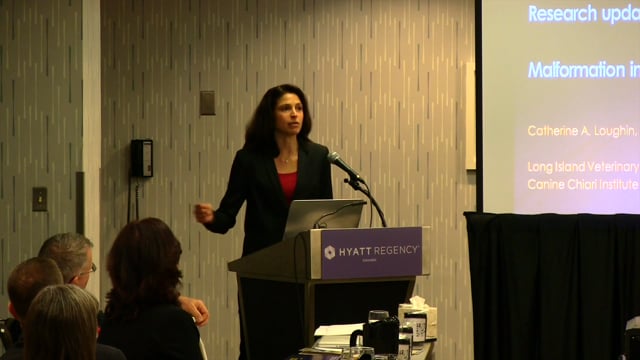 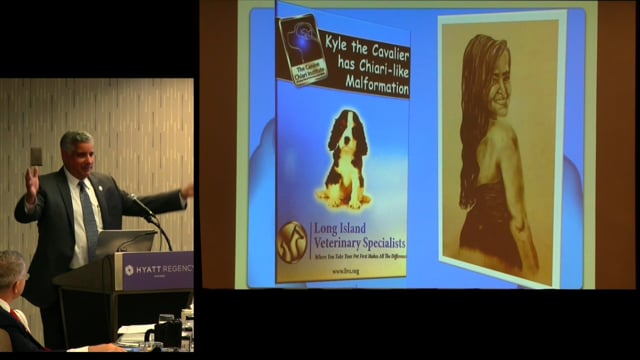 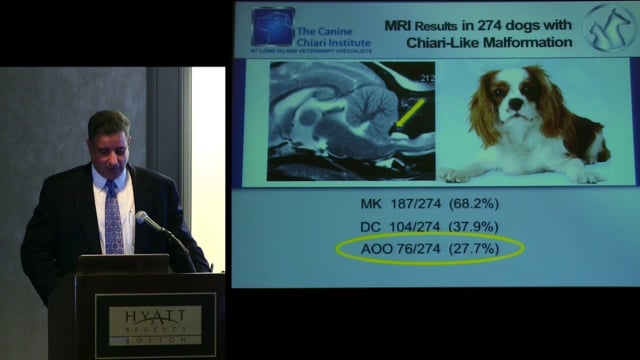 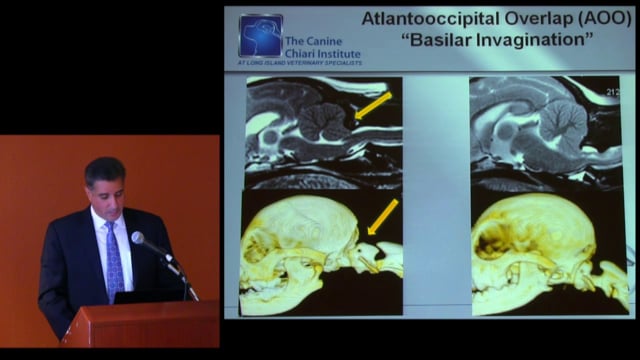 A New Life for Zoe 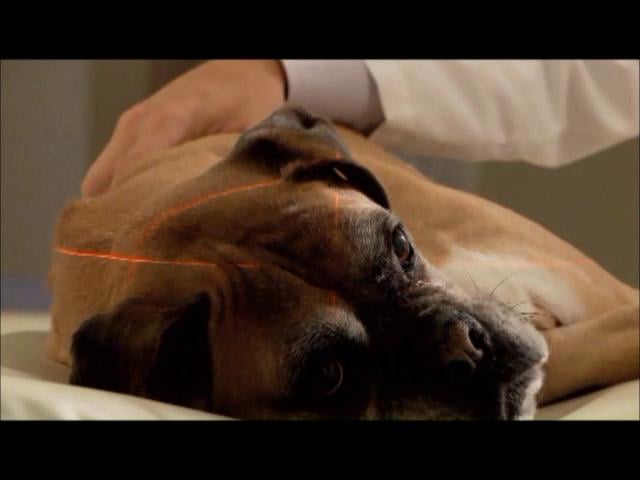 Specialists at LIVS and the Canine Chiari Institute developed a reference guide for medical professionals interested in Chiari-like malformation and syringomyelia in dogs. For more information, visit the Long Island Veterinary Specialists website.