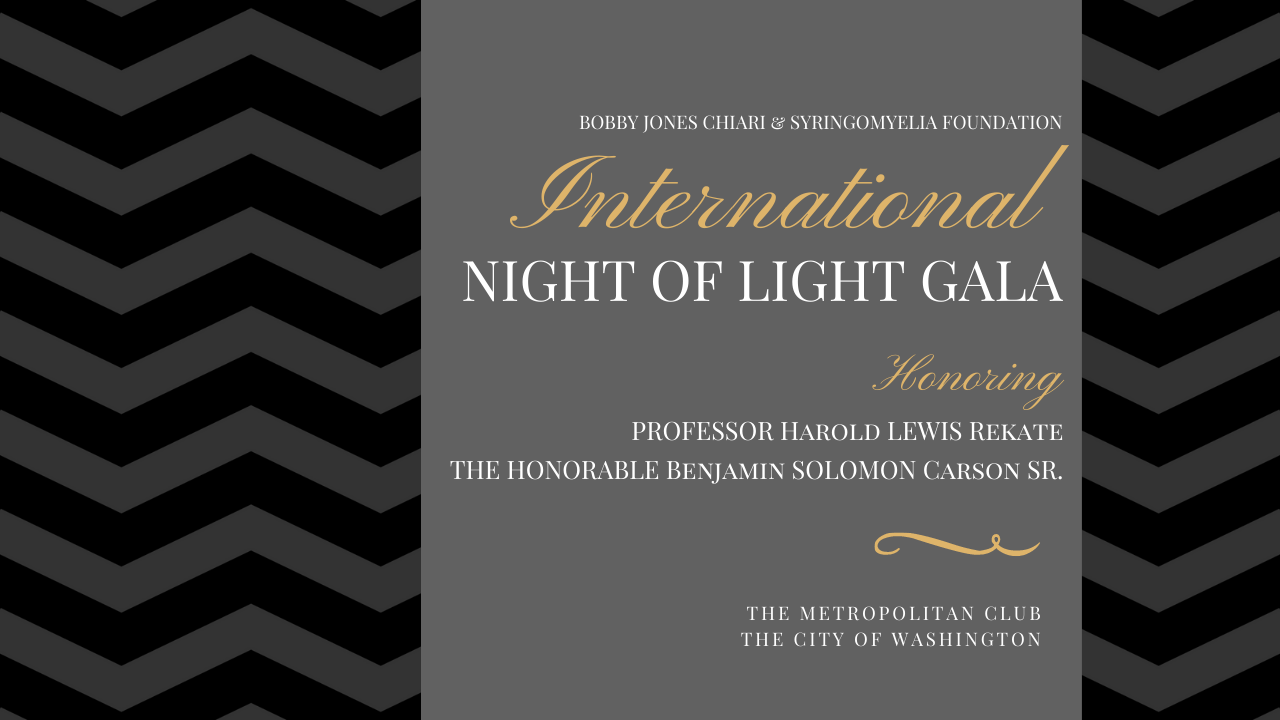 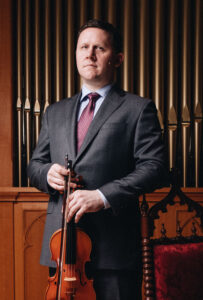 Violinist, Violist, and Composer Bernard Vallandingham has performed throughout the US at venues including Carnegie Hall, Alice Tully Hall and Avery Fisher Hall in New York, Kennedy Center in Washington D.C., Kravis Center for the Performing Arts in Palm Beach, Gusman Center for the Performing Arts in Miami and Naples Center for the Arts in Naples and has worked with conductors Kurt Masur, Yuri Temirkanov, Zdenek Macal, Joseph Silverstein, Marco Armiliato among others. At age 15 he was selected to be a National Symphony Orchestra Youth Fellow, where he was given on loan a Grancino violin for his remarkable talent.  He completed his musical studies at Oberlin Conservatory and Manhattan School of Music where he studied violin and viola with Marilyn Macdonald and Isaac Malkin, and music theory, counterpoint and composition with Warren Darcy, Allen Cadwallader and Mark Stambaugh.  Mr. Vallandingham’s unusual versatility as a violist as well as a violinist has led to invitations to many chamber music festivals including the Kennedy Center Summer String Institute, Naples Chamber Music Festival and Palm Beach Chamber Music Festival.

Currently Mr. Vallandingham resides near Washington DC where he plays with and composes for the Kassia Music Ensemble. 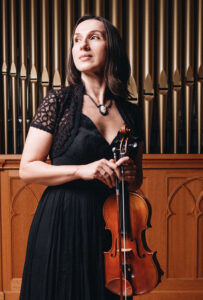 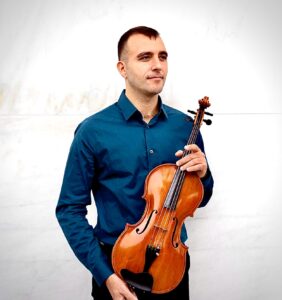 Matthew Maffett is an active soloist, orchestral and chamber musician throughout the Washington DC area. Since 2011 he has been a section violist in the United States Air Force Band’s String Ensemble, regularly performing at the White House and other high-profile government events. After receiving degrees from the Indiana University Jacobs School of Music and the prestigious Colburn School in Los Angeles, CA, Matthew appeared at numerous festivals around the globe, including the Schleswig-Holstein, Manchester, and Norfolk festivals, among others. Since residing in Washington DC, Matthew has regularly performed with the IBIS Chamber Music Society, Eclipse Chamber Orchestra, Annapolis Symphony, National Philharmonic and the National Symphony Orchestra. His principal teachers include Csaba Erdélyi, Atar Arad, Mimi Zweig and Paul Coletti. 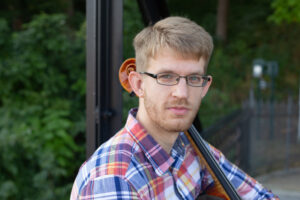 Cellist Schuyler Slack has performed in orchestral, chamber music, and recital settings across the United States, Canada, Europe, and Japan.  The Alexandria, VA native was appointed to the Richmond Symphony’s Kenneth and Bettie Christopher Perry Foundation Cello Chair in 2016.  Previously he held the joint position of Artist in Residence at the University of Evansville and Principal Cellist of the Evansville Philharmonic Orchestra.  He is also a member of the Des Moines Metro Opera Orchestra, Williamsburg Symphony, and is on the music faculty at Randolph-Macon College.  He performs frequently in the cello sections of major orchestras such as the Cleveland Orchestra and the Baltimore and National Symphonies.  His primary teachers were Cleveland Orchestra principal cellists Mark Kosower and Stephen Geber at the Cleveland Institute of Music.

A devoted chamber musician and lover of string quartets, Schuyler has studied with and performed alongside members of the Tokyo, Orford, Cleveland, Brentano, Guarneri and Juilliard Quartets, Alban Gerhardt, Nadia Sirota, and Donald and Vivian Weilerstein.  He has performed on some of the world’s biggest stages, including Carnegie Hall’s Stern Auditorium, Tokyo’s Suntory Hall, and the Kennedy Center Concert Hall; as well as given recitals at some of the countries top music schools, such as the Eastman School of Music and the University of Michigan.

In 2017 he was granted artist sponsorship by the Virginia Commission for the Arts to perform recitals alongside pianist Ieva Jokubaviciute. Equally committed to the music of living composers and crossover musical endeavors, Schuyler has commissioned new compositions for the cello by composers Douglas Boyce and Steven Snowden. He was praised by the Washington Post for his “excellent” contribution – noted for his “pluck and scrape effects!” – to a new music-theatre adaptation of Kafka’s Metamorphosis that was taken to the Prague Fringe Festival in 2015.

Pianist and coach John Arida has been praised as “an ardent accompanist… catching fire in the accompaniments and in the solo piece” by The Washington Post. His relationships with some of classical music’s most esteemed performers, including Julia Bullock, Anthony Roth Costanzo, Isabel Leonard, Megan Marino, Nicholas Phan, Ailyn Perez, and Sir James Galway, have led to international recital engagements across the United States, Canada, and Mexico.  Notable venues include Carnegie Hall, The Metropolitan Museum of Art, and The Kennedy Center.

John began his 2021 summer season with in-person concert engagements alongside Isabel Leonard, Julia Bullock, and Miles Mykannen. Beyond the concert hall, John joins the music staff at Lakes Area Music Festival and is as a member of the inaugural artistic team at Emberlight Festival in Ironwood, MI.  Arida begins his fall as one of the newest faculty members of the Marcus Institute for Vocal Arts at Juilliard.

Arida has assisted notable conductors John DeMain, Evan Rogister,  Speranza Scappucci, Emmanuel Villaume amongst others. He has been a member of the music staff of several U.S. companies and festivals including the Juilliard School, Washington National Opera, Central City Opera, the Prototype Festival, and others.

Arida has held fellowships at the Aspen Music Festival and the Music Academy of the West.  He holds a master’s degree in collaborative piano from The Juilliard School, and a bachelor’s degree in vocal performance from SUNY  Purchase.