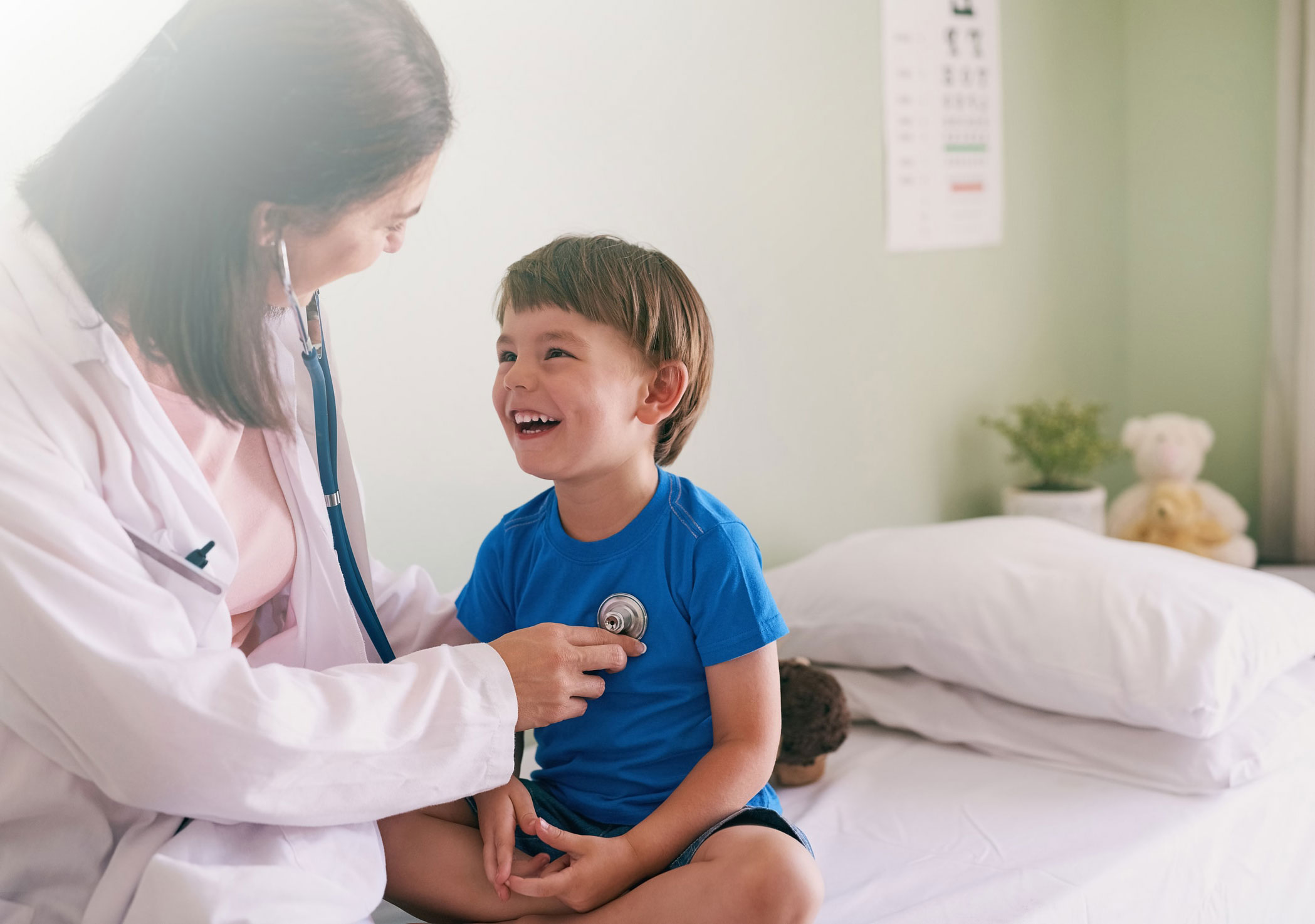 Although it is still not well-known or understood, we have learned over the past few decades that Chiari malformation is shockingly common. Since there are so many people who have a Chiari, it is not all that uncommon that those individuals may also have another, “co-morbid” condition.

But what does that mean? Somewhat frequently, Chiari patients may present at the doctor’s office with other conditions, and not just syringomyelia. conditions like Ehlers-Danlos syndrome, dysautonomia, hydrocephalus, spina bifida (more common in Chiari II) and tethered cord syndrome, and more.

So, while most Chiari patients present with just Chiari or Chiari and syringomyelia, some patients may have one or more other co-morbidities. Whether or not the patient also has one of these other conditions may impact how they are appropriately treated, especially if surgery is being considered.

BUT THERE IS STILL SO MUCH THAT WE DON’T KNOW

Very little is actually known about the connections between Chiari malformation and other conditions. What is most important to understand is that we are still learning about these co-morbidities and how strongly they are associated with Chiari, even as you read this sentence! In fact, if you are a patient or a caregiver of a patient with Chiari, syringomyelia and a related disorder, you can actually help us learn more about these possible connections by parrticipating in the International Patient Registry!

so what are these related disorders?

Some conditions that are suspected to be co-morbid to Chiari may include the following. And remember: this is NOT an exhaustive list!

Since we are still learning about co-morbidities every single day in our international registry and beyond, other disorders may need to be added as new discoveries are made!

This is by far the most common co-morbidity and is the most commonly studied. We have lots of information available in the syringomyelia section of our website. And don’t forget to check out the educational lecture series to find videos associated with syringomyelia (hint: it is also sometimes called a “syrinx”).

View more videos about syringomyelia in our video library.

Ehlers-Danlos syndrome is another commonly studied co-morbidity of Chiari malformation. There is a lot of information currently being learned about EDS and hypermobility as far as its relationship to Chiari malformation. It is particularly important to assess prior to undergoing surgery, because EDS and connective tissue disorders may cause a sort of instability in the spine that complicate the outcomes of surgery. More is being learned about this as it slowly becomes known in everyday, informal terms as “complex Chiari”.

Hypermobility, Genetic Etiologies and Relationship to Joints and the Spine
Andrew White, MD (2017)

View more videos about Ehlers-Danlos syndrome in our video library.

Tethered cord remains a very controversial topic because so little is understood about its possible connections to Chiari and syringomyelia.

Tethered cord occurs due to one or more spinal cord anomalies being present– think spina bifida or another spinal cord defect people may be born with. The spinal anomaly/anomalies may cause the cord to tether (or “become attached”) at the end of the spinal cord. Tethered cord syndrome can cause possible neurological and bladder/bowel function problems. Usually, it is formally diagnosed by an MRI of the spinal cord. But sometimes, a specialist can get a preliminary diagnosis from skin or limb abnormalities that are more frequently seen in pediatric patients.

View more videos about tethered cord in our video library.